Dear customers, we continue to ensure all deliveries. All our carriers provide contactless delivery
This artwork is signed within a limited edition of 20 copies through the world!
Fine art photography | Themes | Movie | Actor | French actors | Philippe LEOTARD 2 Photography 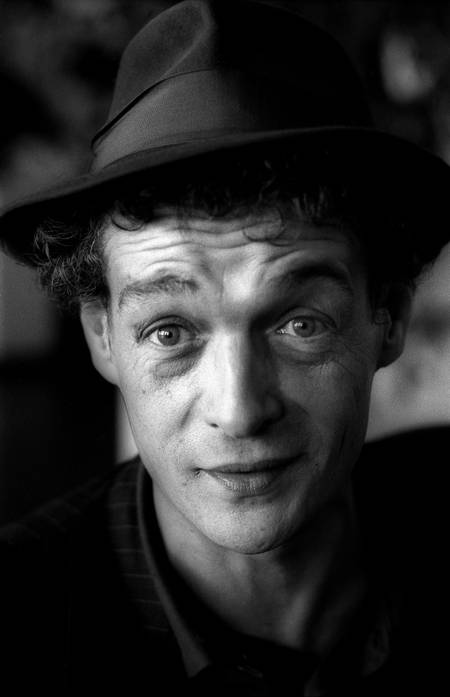 1984: Filming of the film "La Pirate" by Jacques Doillon, at the Grand Hotel in Cabourg. At that time, I am a set photographer. Leotard is a clown full of humor but desperate. This was our first meeting, this photo is part of a series published in Libération. I had the chance to be a set photographer on 3 other film shoots in which Léotard played. We have become friends, I have followed him during his rehearsals (he sang, composed, wrote, as he breathed ... funny, anguished, violent, self-destructive!) He has written collections of poetry in prose, On love, death, metaphysical anguish, it was legible - understandable - when it was not too much broken ... then singing tricks, family holidays, even I photographed all this during several years...

This art photography is available in various sizes and finishes.